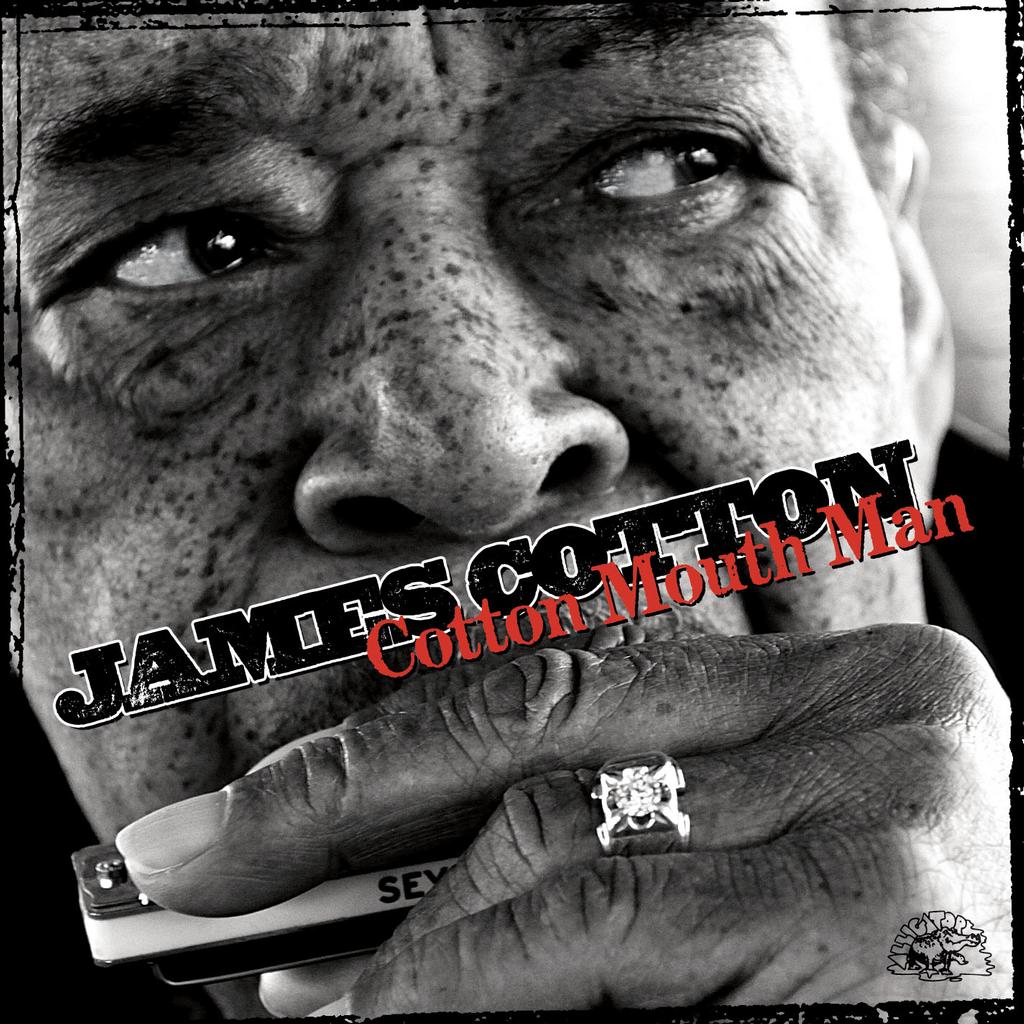 James Cotton will be featured on NPR’s World Cafe on September 5, 2013. This marks Cotton’s second NPR appearance in recent months, having also been featured on their flagship program, Weekend Edition, on May 11, 2013 with current CD collaborator Keb’ Mo’. World Cafe, an institution for music discovery is heard on over 200 stations nationwide and features interviews and performances with celebrated artists across diverse genres. To check local listings for the broadcast featuring James Cotton please see World Cafe broadcast schedule.

Cotton Mouth Man topped Roots Music Report’s Blues Radio Chart for seven consecutive weeks (6/7/13 – 7/25/13) and, as of this writing, it has remained in the chart’s top ten since its release on May 7, 2013. The CD has also topped the Living Blues Radio Chart for the past two months. The new album has continuously garnered rave reviews from major media outlets with features in Rolling Stone, The Wall Street Journal and the Chicago Tribune in addition to a Living Blues Magazine 10-page cover story. The Alternate Root Magazine recently proclaimed about the new release, "Mr. Cotton once again proves that besides being an A list harp man, he is also a force of nature. Cotton Mouth Man features James’ high-compression blues harmonica-playing, weaving throughout his song tales that act as a living history of the Blues."